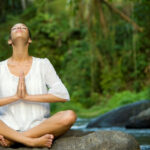 There are many popular types of diet, and each of them was created so that people could follow a healthy eating system and, as a result, improve their life quality. When followed wisely, any of these diets can be of great benefit to a person. But without reasonable adherence a person can even harm his or her body.

These types of diets include vegetarianism and veganism, and people who use them are called vegans and vegetarians. Many people mistakenly believe that these are synonymous terms, with no differences whatsoever. But these types of diets are very different. Both require a proper level of knowledge about how the body works and the rules of nutrition.

Vegans and vegetarians: what is the difference

To answer the question of what is the difference between a vegan and a vegetarian it is necessary to get more details about these eating types.

Vegetarianism is a system of eating and living in which a person refuses to kill animals or use the products of their exploitation. For example, vegetarians do not wear clothing or shoes made of animal skin and fur, and they don’t eat animal flesh. Thus, vegetarian philosophy is directly opposite to meat-eating.

When it comes to the difference between a vegan and a vegetarian, it is important to distinguish the eating habits of both plant-based diets. For example, vegans eat only plant food such as vegetables, fruits, nuts, grains, and legumes. 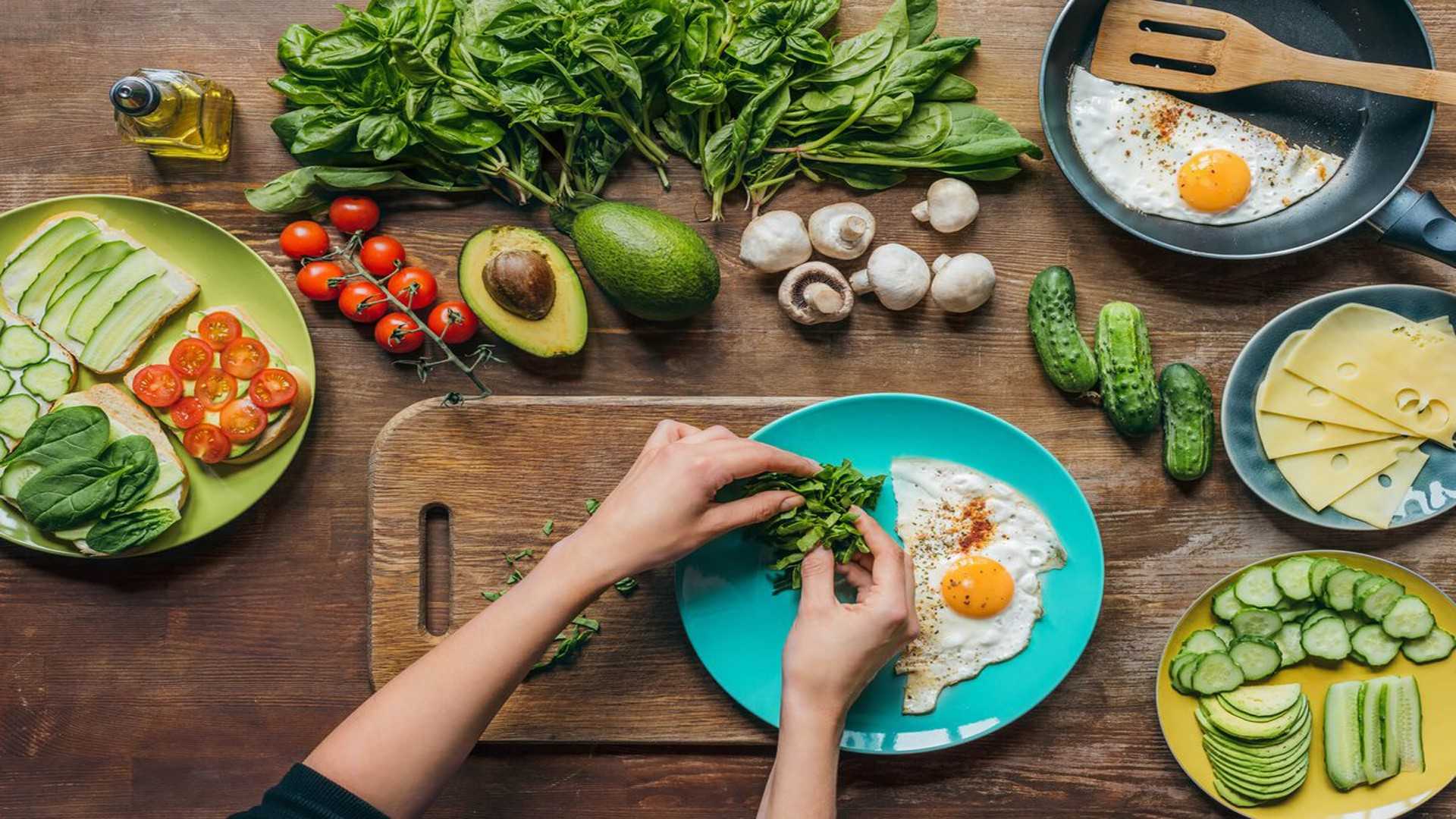 At the same time, a very large group of people can be called vegetarians. This type of diet branches out into several subtypes. For example, there are ovo-vegetarians, or people who additionally eat bird eggs; lacto-vegetarians, who include dairy products into their diet; ovo-lacto-vegetarianism is a collective term for a diet whose adherents eat both eggs and milk.

There is also such a branch as pescetarianism. Its followers also do not eat meat, but sometimes allow themselves to eat some fish, crabs, mollusks and other sea and river inhabitants. The pescetarians defend the benefits of their type of diet by the fact that only fish and seafood contain such valuable for the human body omega-3 fatty acids.

As for raw food, so it’s a form of veganism. Raw food eaters also exclude animal products from their diet and eat only unprocessed vegetables, fruits, cereals, and nuts. Nevertheless, some of them eat dried fish and even dried salted meat.

Veganism is not just about food, it is a real philosophy of life. After all, vegans are most often eco-activists who fight for animal rights and against the cruel treatment of meat-based livestock. And so the main difference between a vegan and a vegetarian is the ethical side of these types of diet.